The Archbishops, Bishops, Auxiliary Bishops, Priests and Religious Sisters of the Order of the Missionaries of the Holy Spirit (OMHS), Order of the Missionaries of John Florentine (OMJF) and the Congregation of Saint Maria Virginia (CSMV) as well as the lay leaders and members from their worldwide community of faithful welcomed the installation of +Juan Almario EM. Calampiano, D.D., OMJF as Patriarch of the Apostolic Catholic Church (ACC) in ceremonies held last January 31, 2021. Before the affirmation of his prior appointment as head of the globally-prevalent church, he served as long-time Senior Archbishop and Chancellor to the Patriarch based at the National Shrine of Ina Poon Bato in Quezon City, Philippines.

The installation of the new patriarch completes the succession process following the untimely demise of His Holiness +John Florentine L. Teruel, P.P., ACC Founding Bishop last January 19 after having served as Patriarch for at least three decades.

The late Patriarch Teruel was an educator, philanthropist, multi-awarded civic leader and social action mover whose pioneering vision was greatly instrumental in the expansion of the ACC mission all over the world from its beginnings in Sacrifice Valley, Hermosa, Bataan, Quezon City and San Jose, California, USA. He was born in Malate, Manila to the pious Sta. Ma. Virginia P. Leonzon and Jose Benedicto Teruel.

In further pursuit of his ministry and armed with a Doctorate in Philosophy, his passion for educating the younger generation led to the establishment of several institutions of learning which readily extended scholarship assistance programs for underprivileged but deserving students in Metro Manila and Bataan, Philippines. He was appointed Chairman of the National Social Action Council (NASAC) which serves as an advisory body under the Office of the President of the Philippines. He supported socio-civic organizations such as the Rotary Club – Manila, San Miguel, the Unification Movement and actively pursued cooperation with various faiths and churches through the National Council of Churches in the Philippines (NCCP). 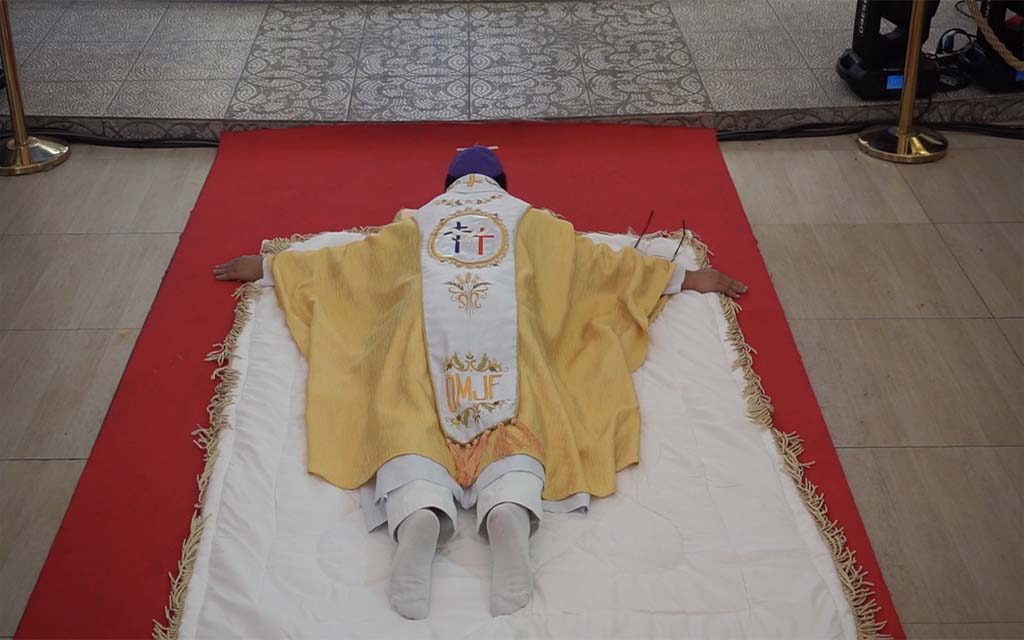 The ACC has dioceses and parishes all over the Philippines as well as in various key cities of the United States of America, Canada, Australia, Hong Kong, Japan, Singapore, Cambodia, United Kingdom, Europe, Middle East, Russia and the Pacific Islands.